Six of the elephants at the Sedgwick County Zoo arrived in March 2016 from drought-stricken Swaziland as part of an ongoing rescue mission to provide a safe haven and more secure future for the animals.

The habitat's design was based on scientific research, providing for the herd's complex physical, mental and social needs.

Find on the Map 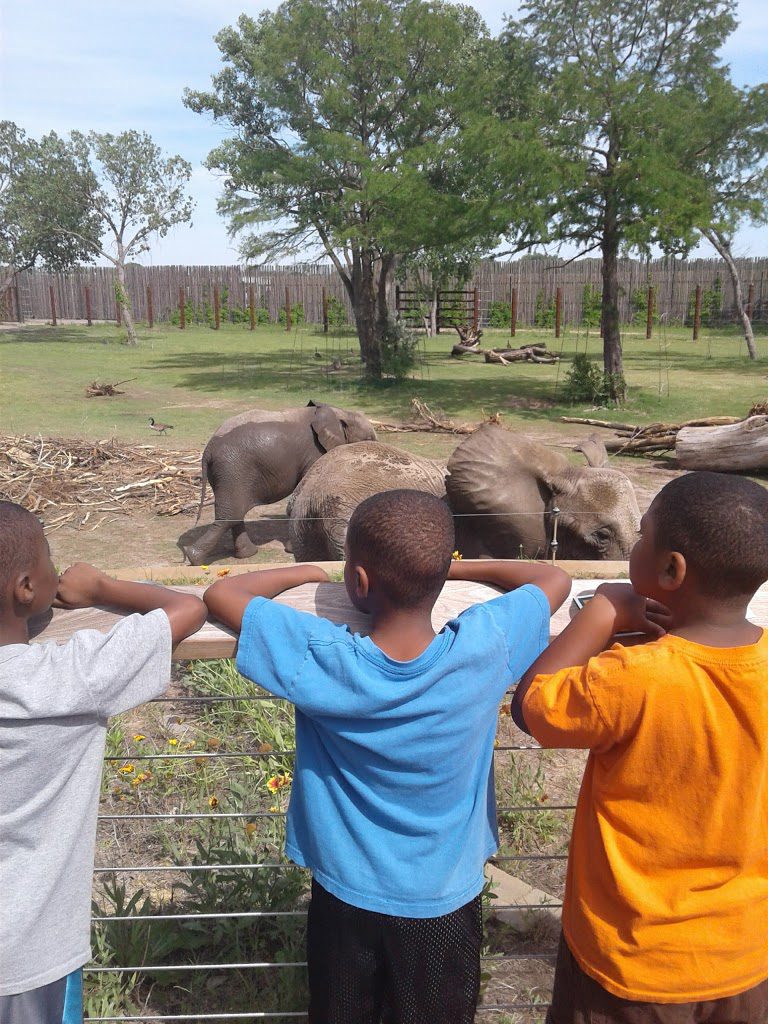 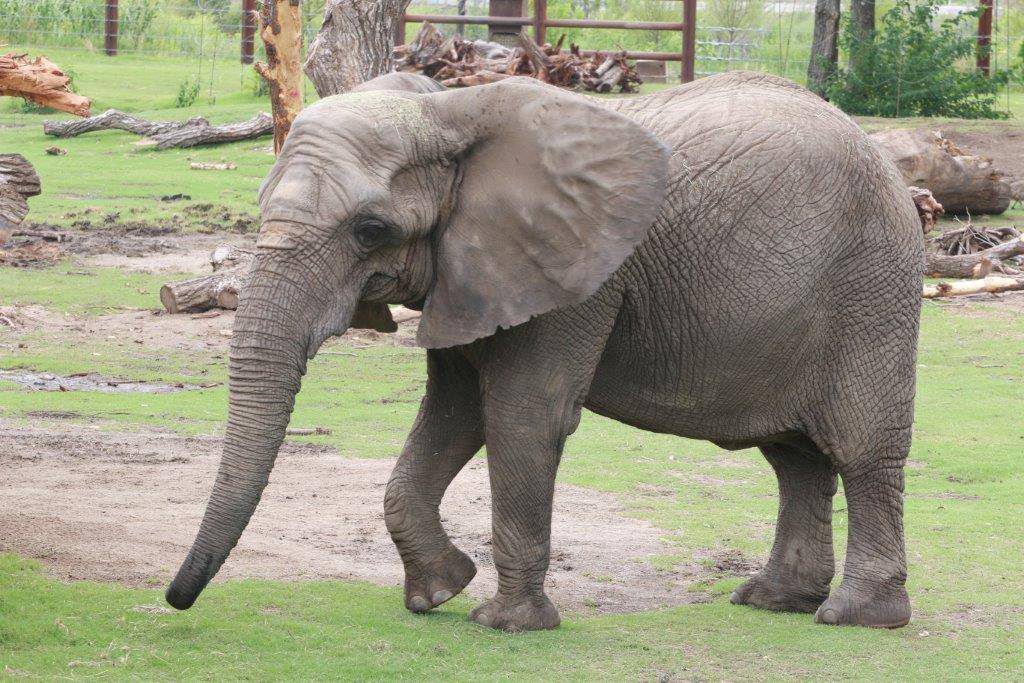 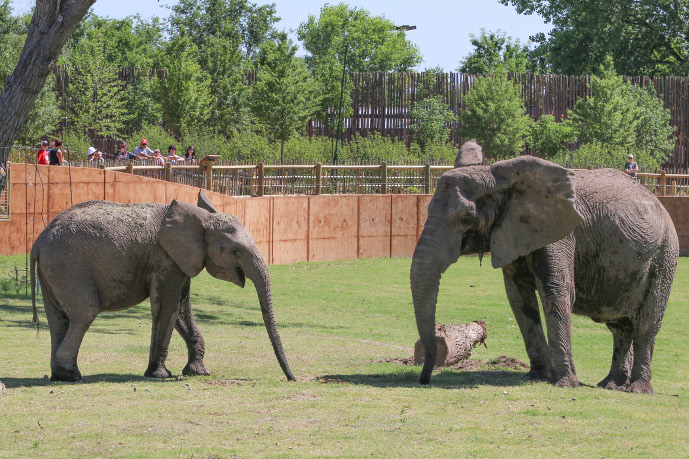 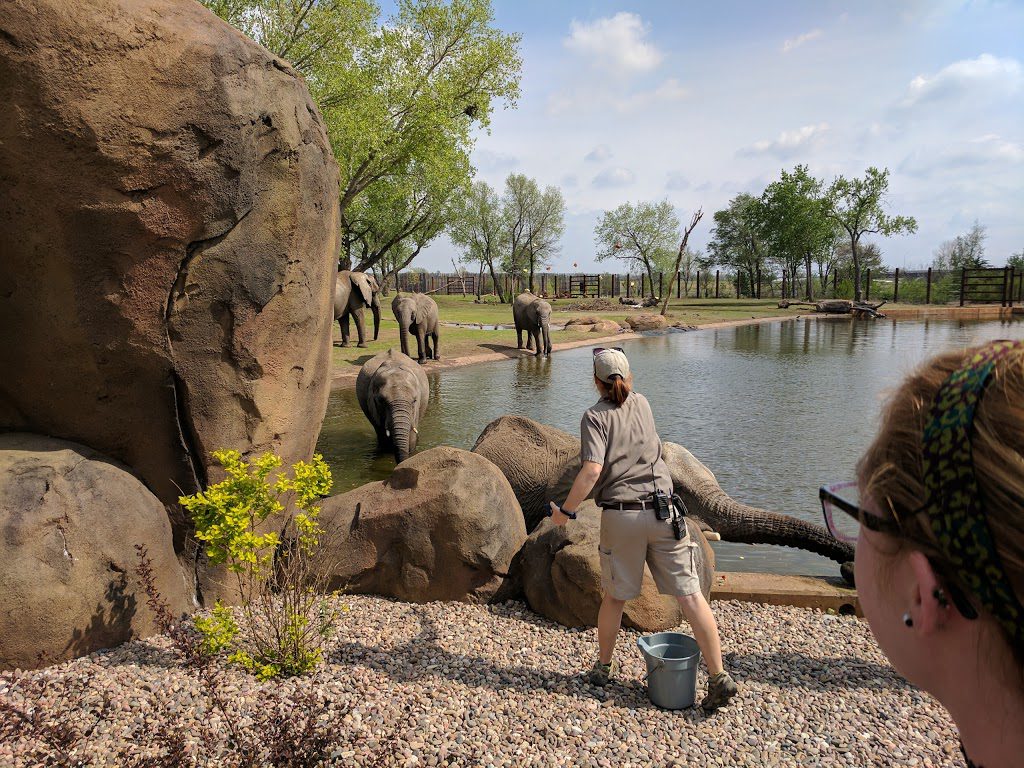 Their skin is a dull brownish-grey with scattered black bristly hairs. African elephants have very large, flat ears and both males and females have tusks formed by large incisor teeth on the upper jaw. Their trunks are long and muscular and used for many things including drinking, eating, digging, and grabbing. They also use them to spray water over their bodies for cooling and to throw dirt on their backs to protect them from the sun. Elephants have the longest gestation period of any mammal—22 months!